So simple that it is the hypothesis upon which $1.5 BILLION in abstinence-only sexual education is based. Unlike the cheeseburger hypothesis, which would actually take into account how kids think, abstinence-only is a complete failure. 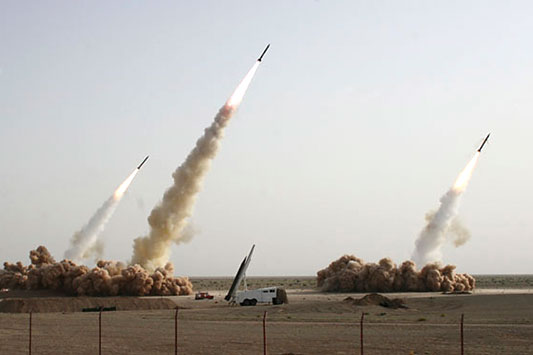 The lesson of Katrina that matters the most is that the promise of federal assistance that will likely never materialize can be as destructive as the initial disaster...

It was immoral, and that is why I don't want to like you.

A fiscal analysis of SB 840 (Kuehl), which would establish in California a single-payer health care system and its companion financing mechanism. (PDF)

Fiscal Projection Overview. We estimated the revenues and costs of the [single-payer plan] for 5.5 years.. Our estimate indicates that that the SPP would result in a net shortfall of $42 billion in 2011-12 (the first full year of operations) and $46 billion in 2015-16.

Given the recent activities of the North Carolina Senate, cowing to the real estate agents, I have little hope that they will stand up for the working class in North Carolina. The working class are those who are most hard hit by being uninsured and underinsured, it's not the guy making $80,000 a year who decides not to be insured. It's the guy that has two kids and is working a full-time blue collar job. The guy who has seen his winter heat bill quadruple, his gas bill triple, his food bill double, and his health insurance costs grow steeper and steeper for less and less coverage.